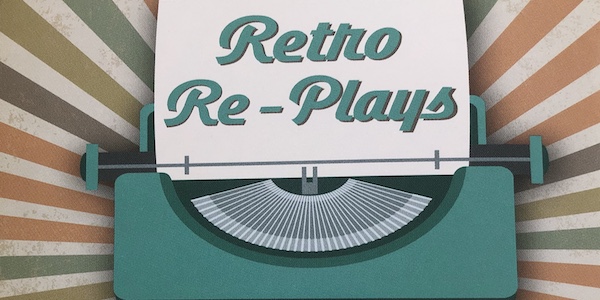 Retro Re-Plays featuring three plays selected from winners of the One Act Play Festival over the past 40 years.

This was the winner of the inaugural competition in 1978. Who is the Stranger that drops into the roadhouse where Marg works as a waitress? Is there history between them? “I used to think when I was a girl, it’d all be so different. You know, romantic…moonlight and roses and all that…and, instead….”

The Eulogy – Written by John Cundill 2008 | Directed by Liza Park

A son decides to show his dying mother a draft of his intended eulogy for her funeral. When she hears what he wants to say, she decides it’s time for a few home truths.

Sisters Amanda and Carolyn didn’t expect to have much more than blinding headaches on the morning after their big night out on the town. But finding a naked, young man passed out on their couch makes you ask the question – what the Hell did you do last night? If only they could remember…