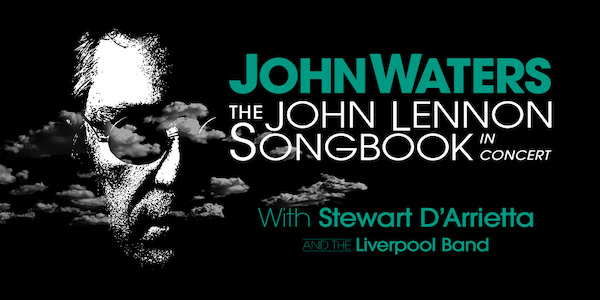 THE JOHN LENNON SONGBOOK In Concert

Celebrating the 50th anniversary since the release of IMAGINE – the whole album will be performed live by John Waters and this band – a band that has toured the world performing the songs of John Lennon to great acclaim.

The great response to our recent performances of the new ‘Songbook’ concept has led to the idea of a tour, marking the anniversary of this iconic album with an entire rendition of it, track by track. Plus rocking on with some favourites from Lennon and the Beatles’ amazing catalogue.